Bodies of Art & Sing for your supper - Short stories

"You are travelling through Europe on a long dreamed of vacation. You find yourself at The Louvre close to closing time. The crowds are slowly filtering out of the building, but something holds you back. You linger, even though a security guard will surely arrive soon to usher you out. But the guard never arrives, and you wander lonely, dimly lit hallways in a daze, feeling as if you have somehow strayed into a dream. A thump echoes behind you. Then another and another. You whirl around to see a man lying prone on the floor. Beyond him, more human figures dot the expanse of the wide corridor. In horror, you realise that the paintings are now empty of personages, and they all lay as if dead on the floor around you....." 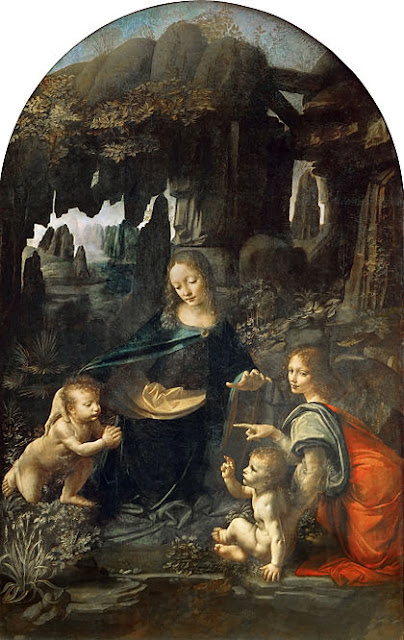 I stood aghast and stared, my jaw open and my eyes wide. Shock held me fast. I tried to explain the scene before me to my own mind, tried hard to rationalise what I was seeing, “It’s a prank.” I said aloud. Then, too loud and sudden, I laughed. “You guys really got me.”
None of them moved, not even a twitch. I looked around in confusion, trying to spot a hidden camera crew or find the pranksters that surely had to be laughing at me from the shadows. There were none. I was alone in the hall save for the bodies sprawled on the floor. I stood and waited another moment, still confused, and becoming more frightened. For a flash, I felt guilty, like I would be blamed for the destruction of the paintings. I laughed again, nervously and shaking. The bodies remained still.
Slowly, I knelt and reached out to the closest of them. Leonardo Da Vinci’s Virgin of the Rocks, a painting of the virgin Mary kneeling beside an angel and two babes. Mary in dark blue, with an orange sash, and the angel draped with a red cloak. One could assume that the babe nearest Mary was Christ, the other apparently John the Baptist. Now the four figures lay at my feet, still and quiet as they had ever been, but now tangible and real. I knew the painting well, and these bodies were perfect replicas. The clothing, and the features. The strange proportions of the children, the masculine hands of the angel, the thin blonde curly hair of all four. Their positions were a mockery of the master’s painting however. Instead of a frozen moment of life, these things were clearly dead. I would have called it sacrilege, some demonic treachery assaulting the divine work, but around me were dozens of other such paintings in equally horrible truth. Secular and religious alike.
I thought again, this must be a trick. I reached out and gently touched the hand of the angel. It was greasy, slick. The texture was inhuman. My heart cold and my breath still, I pushed my finger into the hand. It was oil paint. The body was thick, wet oil paint. I am not ashamed to say I screamed then. They seemed so real. This thing before me was no more alive than it had been in two dimensions hung upon the wall. It was still essentially a painting. A painting somehow filled out to three dimensions and extracted from its canvass. But it was fresh. No ancient work, but wet and new.
I stood abruptly and ran. I ran fast and blindly, dodging or leaping over the bodies of art laying all throughout the gallery until I reached the nearest exit. Without thought I crashed into the emergency door and out into the darkening evening. Behind me alarms sounded, calling for the gallery guards to secure the door. I pitied those guards the night ahead, the confusion, the media that would surely descend upon the Louvre. The effort of trying to explain to anyone that which surely could not be explained.
Light rain fell on Paris, and the world turned. I would soon come to learn that this strange phenomenon was not limited to the Louvre, nor even to France. All over the world, paint had grown an extra dimension. Not landscapes, not abstracts, and not unrealistic or poorly painted works. Just the masterpieces, just the beautiful, and just the painted people.

Sing for your supper

Daniel sat down on the edge of the fountain in the town square. Around him, people busily shopped and walked, laughed, and ignored him as they had for three days now. He looked around carefully for the constables. They would roust him if they caught him begging again, and might even take enough of an interest to drag him to the Boy's Home in uptown. He had heard stories about that place, the things they made children do there, most of it schoolyard lies and rumour, but surely some of it was true, at least the less supernatural stories. Some people thought that the boys were eaten, some kids at school thought they were forced to perform dark rituals after nightfall, and that they could be caught at the graveyard calling ghosts. Stupid, Daniel thought, but not worth finding out for sure. Confident now that the constables were nowhere to be seen, he popped his cap off and dropped it, then stood up on the lip of the fountain, and started to sing. “Sing for your supper boy,” his father had laughed only last week, it was always a bit of fun for him to make Daniel sing in the evening before supper. Now, somehow in this strange new life, it had become his sole honest means of feeding himself.
As he sang, people went on ignoring him, and he went on watching for the constables. Occasionally someone kindhearted would stop for a moment, say “Tsk Tsk, so sad,” and drop a ha'penny into his cap, or a tuppence if they could afford it, but no one ever did more than that. A begging boy was common here, as common at least as horses on the cobblestone streets of Torquay. So, he sang and sang, and watched the measly pile of coins grow to something half respectable for an evening's work, then he stopped for a while and hid the coins away in his shoe, and started again until he had enough saved up for breakfast tomorrow, and maybe a croissant at teatime. Today, the constables were nowhere to be seen, and he was uninterrupted, that was rare enough to make for a decent haul. Tomorrow he might even have meat with breakfast. A sausage from the butcher would be a lovely change.
Three days, and already he thought a sausage was heaven. Daniel finally gave singing a rest, and stole away to his hiding spot, a brick shack near the ocean that no one tended anymore. It was sturdy on windy days, and dry on wet days, but never really warm. Three days, and he was already thinking of it as home, that thought stung like a wasp. Three days alone, three days since Father had turned him out on his ear. Three days since mother had finally died, three years after she had fallen ill. Somewhere distant, he had an aunt who would take him in, he thought, but damned if he could remember the name of the town she lived in, or even her married name. Daniel knew he would never see anyone he loved again. Already, he was thinking of himself as an urchin, a lost boy, and thinking of maybe, just maybe, stealing from the people on the street.
“Three days is long enough.” A voice said in a whisper. Daniel bolted up and looked around, but saw no-one, no -one except his own shadow. “C'mon Danny boy” it said. “Let's go on to Neverland.” 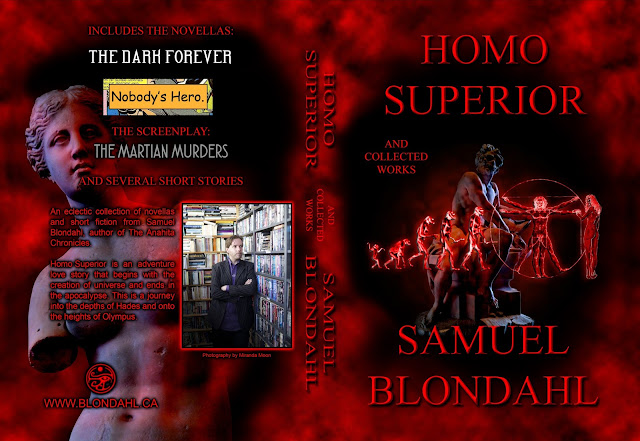 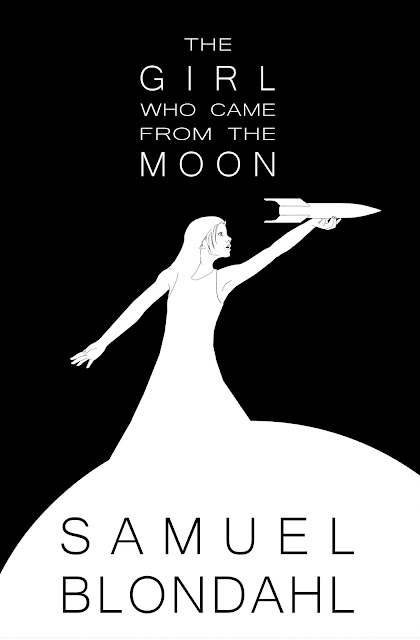